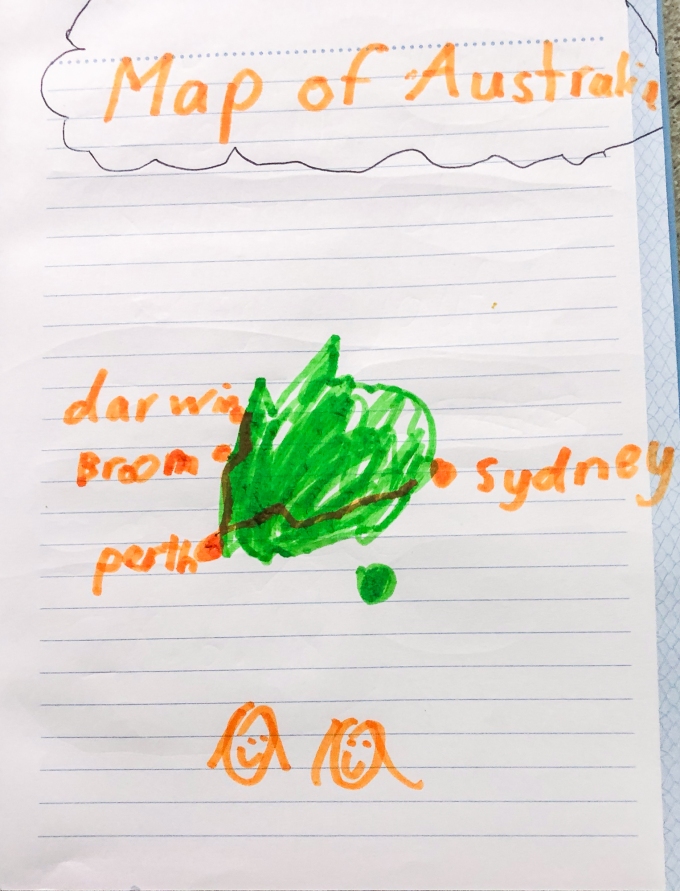 Excitrified…a continually swinging emotional pendulum between excited and terrified. Excitrified is a verb used to describe an emotion often felt by those experiencing change or something new. Excitrification is often caused by fear of the unknown. I first heard this word used some years ago to describe a major life change, and its impact has stuck with me.

“I just don’t know what WA will be like,” cried Olivia.  “Will it be fun?” asked Mia. “What if we don’t make new friends,” Olivia now sputtered in between sobs. Alice screamed hysterically in her car seat, a possible result of the fact that we were stuck in gridlock traffic on Military Road and on the verge of 5:00pm.  We were on our way to the airport hotel. It had been a huge day and a little excitrifying for all of us.

It was our last day in Sydney and in the preceding twenty-four hours the girls and I, with a little help from my mum (Nanna), had combatted a mild vomiting bug, packed up our home, said emotional goodbyes to our dear friends, organised for the sale of Dave’s old car and used to proceeds to purchase a new pair of Maui Jim sunglasses before he was even made aware of the sale! I also churned out sixty cupcakes for class farewells (sans Thermomix – that is safely rolling along inside the caravan somewhere in WA) and, last but not least, exterminated a classic case of Year 1 head lice.

If I had to be completely honest, what my children were outwardly displaying during the drive, was a pretty good reflection of what I was feeling inwardly. While they were displaying an explicit lack of control, I had masked my internal fear of losing control by intentionally cluttering the week. All in an attempt to avoid thinking about the fact that in a little less than a day I will be mothering, being a wife, and operating in a strange remote place fearing the unknown.

I am excited on this trip to be physically placed outside of my comfort zone so as to experience so many new things that I am going to be undoubtedly grateful to experience. I am also really excitrified of what it will mean to remove the clutter and busy-ness masks and get to know the deeper parts of myself, including addressing my fears. 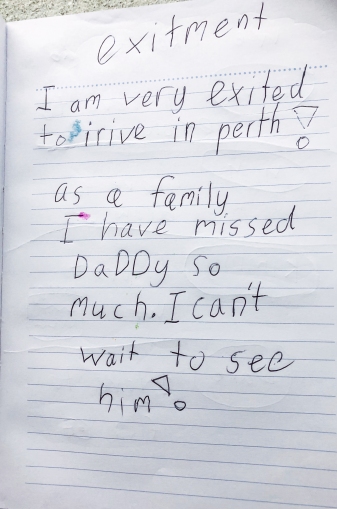